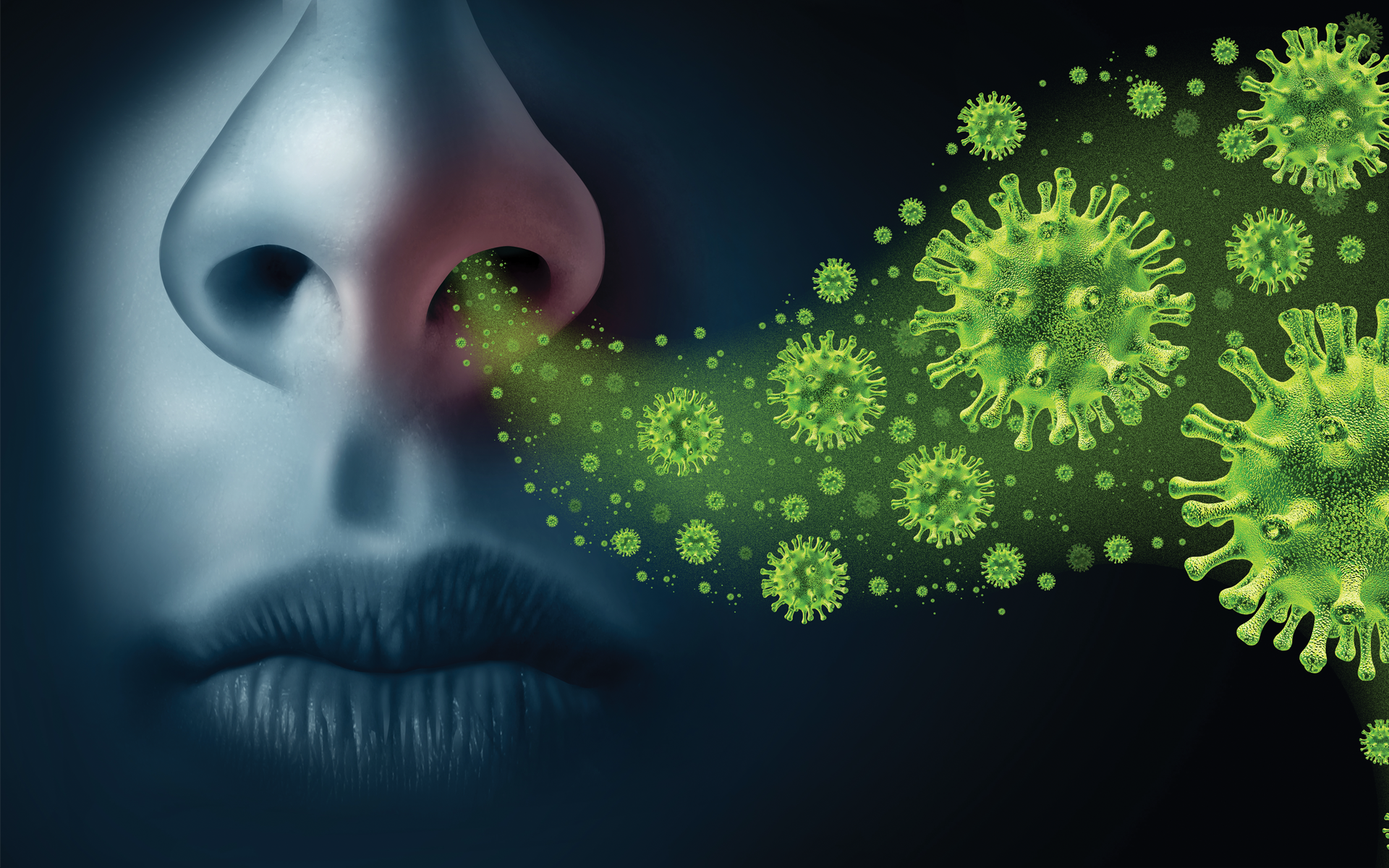 The coronavirus disease 2019 (COVID-19) is caused by severe acute respiratory syndrome coronavirus 2 (SARS-CoV-2). Detection of the virus was first reported in Wuhan, China and has since spread worldwide and emerged as a global pandemic. COVID-19 primarily affects the lungs and airways and has a wide range of symptoms including fever, coughing, and sore throat. One of the scariest aspects of the virus is that some people may not manifest symptoms but can still carry and spread it. In severe cases, the virus causes pneumonia that can ultimately lead to death. Studies suggest that the virus is thought to be spread through respiratory droplets produced when an infected person coughs or sneezes and appears to be easily transmitted within affected areas. COVID-19 has spread to more than 184 countries and claimed more than 190,000 lives so far. One of the major questions scientists around the world are trying to understand is how the virus spreads, how we can prevent transmission, and how we can develop an effective vaccine. To discover the target cells involved in COVID-19 transmission, scientists analyzed the gene expression profiles of thousands of cells from 20 different human tissues including the lung, nasal cavity, eye, gut, heart, kidney, and liver. They specifically looked for individual cell types that expressed both of two key COVID-19 entry proteins – the receptor protein ACE2 and the TMPRSS2 protease. These analyses revealed that mucus-producing goblet cells and ciliated cells on the inner lining of the nose have the highest level of COVID-19 virus proteins of all cells in the airways. While there are many external and internal factors that contribute to the virus’ transmissibility, these findings are consistent with the rapid infection rates of the virus. The location of these cells on the surface of the inside of the nose makes them highly accessible to the virus and also may assist with transmission to other people. Interestingly, ACE2 and TMPRSS2 were also found in cells in the cornea of the eye and in the lining of the intestine. This suggests another possible route of infection via the eye and tear ducts, and also revealed a potential for fecal-oral transmission. These findings have important implications for understanding viral transmissibility and could have critical translational implications. For example, given that nasal carriage is likely to be a key feature of transmission, drugs and vaccines administered intra-nasally could be highly effective in limiting the spread of the virus.

The current laws of physics propose that 13.8 billion years ago, at the time of the Big Bang, every particle of matter had been created with a counterpart called antimatter. Antimatter is precisely the same as matter but with an opposite physical property such as an electrical charge. The great mystery for physicists is why there is so much more matter than antimatter in the universe. If there had been equal quantities in the beginning then each particle would have wiped each other out in a blaze of energy and left the universe full of just photons and dark matter. To understand the mystery behind this asymmetry, scientists have utilized an experiment known as “T2K.” T2K is a collaboration between 500 international scientists that employs a proton accelerator in Japan that generates beams of subatomic particles called muon neutrinos and antineutrinos which then travel 295 km to the gigantic Super-Kamiokande detector, located in a tank filled with 50,000 tons of water under a mountain in Kamioka on Japan’s west coast. During this trip, the muon neutrinos and antineutrinos change in flight to electron neutrinos and antineutrinos, demonstrating the phenomenon of neutrino oscillations. The team observed for the first time that there is a significant difference between neutrino and antineutrino oscillations. Neutrinos were found to turn into electron neutrinos at a much higher rate than their antineutrino counterparts and, as a result, would propagate regular matter at a higher rate than antimatter. These results show that although matter and antimatter look so similar to each other, they can behave completely different. Previously, scientists have found some differences in behavior between matter and antimatter versions of other subatomic particles called quarks, but the differences observed did not seem to be large enough to account for the dominance of matter in the universe. This new data indicates that subatomic particle neutrinos might be the very reason the universe is dominated by matter. While the scientific community is very excited about these results, most experts suggest collecting a lot more data in order to get the confidence level of their results up over the current ratio of 95%.

A new study showed that when faced with a decision, humans prefer to follow their “gut feeling” or habits instead of taking all facts into account. In the study, participants played a simple computer game in which identifying patterns could make them more money. While following the patterns led to success most of the time, there was still a 10-40% chance that it would not give the best outcome. The researchers observed that 56 of the 57 participants were able to identify the pattern to make the decision that gave them the highest chance of success. However, only about 20% of players consistently went with that choice after it failed them. The other 80% of players diverged and made choices based upon their gut feelings. The researchers suggest that participants decided to go with their gut feelings when making in-game decisions because choosing the best pattern only led to a slightly higher chance of success. This study highlights how decision-making works in real life. People can learn what choices lead to the best outcomes; but putting that knowledge into practice can often be difficult as it likely takes a lot of mental and sometimes physical energy to always make decisions based upon your knowledge of your current environment. Moreover, the rewards of following the best strategy aren't always obvious in real life. Following a familiar strategy may increase your success by only a small percentage. In our decision making, there is always the dilemma – what we should do from a statistical perspective versus what worked out well recently, typically in an anecdotal manner. 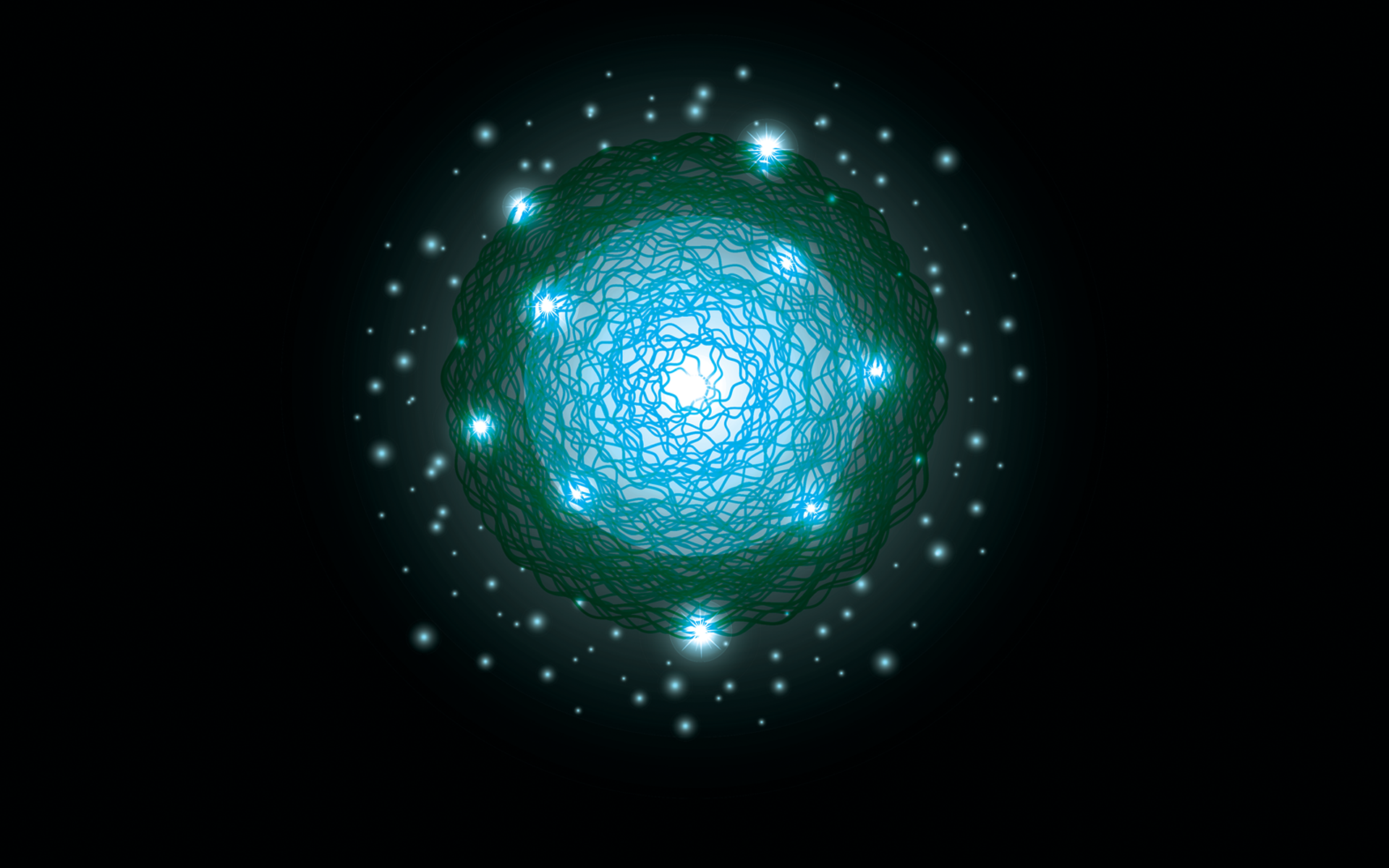