Sakinah and Shekinah: A Word Alive with God’s Presence 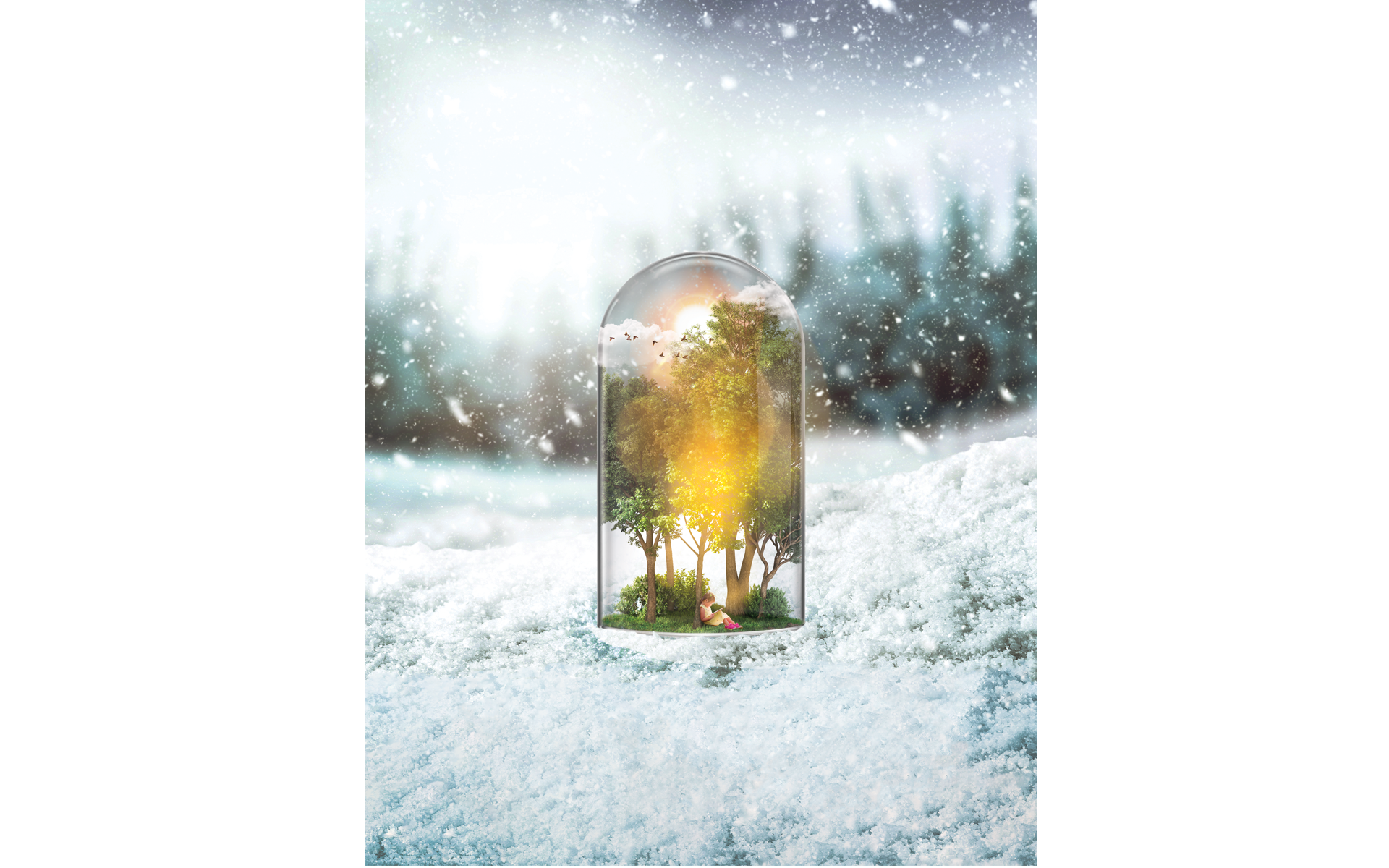 Sakinah is an important word and a very important concept in both Islamic and Jewish thought.

In Islamic thought, it refers to the tranquility, serenity, and peace of mind that results when a believer becomes totally aware of God's nearby presence. Although Sakinah dwells in the heart of one who is already a sensitive and faithful believer it now additionally comes to him or her directly from God's close presence and personal interest in order to confirm and strengthen that believer's faith.

As the Qur'an says, “It is God who sent down Sakinah-tranquility into the hearts of the believers, that they would increase in faith along with their (present) faith” (48:4).

Thus, the experience of Sakinah is both God's gift in order to further enhance and confirm faith alongside being the product of one's own faithfulness. (Qur'an 9:26 & 40) This is clearly stated in the example given in the Qur'an about Prophet Samuel's selection of Saul to be the first King of Israel:

“Their prophet (Samuel) said to them (The People of Israel), "Indeed, a sign of his (Saul's) kingship is that the chest (ark of the covenant) will come to you in which is Sakinah- assurance (Ghali translates; serenity) from your Lord, and a remnant of what the family of Moses and the family of Aaron had left (the ten commandments' stone tablets), carried by the angels. Indeed, in that is a sign for you, if you are (already) believers." (2:248)

All faithful Christians, Jews, and Muslims, no matter how pious they are, will benefit from enhancing their trust in God due to a Sakinah experience. Even Usayd ibn Khudayr, who according to Aishah, the wife of the Prophet Muhammad, was one of three men among the Ansar whom no one could excel in virtue, could still benefit from a Sakinah experience he had while reading the Qur'an.

In a similar way, Jewish tradition asserts that even Torah scholars may experience a Shekinah blessing during study. Rabbi Chananiah ben Teradion said, “When two sit together and words of Torah pass between them, the Shekinah dwells between them” (Mishnah Avot 3.3); Rabbi Chalafta ben Dosa of Kefar Chanania used to say “... this applies to even one...”  (Ibid 3:7)

Community prayer is also a place where one can become aware of Shekinah as Talmud B'rachot 6a says: "Whenever ten (or more) are gathered for prayer, there the Shekinah dwells-rests."

The Sakinah can also dwell in a sacred object like the ark of the covenant or in a lowly bush (Qur'an 2:248). Those who are truly “Blessed by the Lord ... with the best gifts of the earth and its fullness, and the favor of Him who dwells in the bush” (Deuteronomy 33:16).

The Sakinah can also dwell on or in a holy person such as a saint,  sage, or a Prophet like Muhammad: “Allah sent down His Sakinah (tranquility) upon His Messenger and upon the believers and imposed upon them the word of righteousness, and they were more deserving of it and worthy of it (Qur'an 48: 26).

Prophet Musa's blessing of the twelve tribes of Israel is recorded in Deuteronomy 33 with Shekinah used as a verb to indicate the Divine human interaction. In verse 12 Moses says, “The beloved of the Lord Yishkon-dwells safely by Him; he encompasses him all day long, and He Shakain-dwells between his shoulders (in his mind and heart).”

I believe the ambiguity of the pronouns in verse 12 is intentional. It is meant to stress the interactive reciprocity (Shekinah-Sakinah) between God, both as Lover and as Beloved, and God's faithful human lovers who also receive God's love.

However, the word/concept Shekinah in Jewish rabbinic thought is also a name for God that focuses mostly on the awareness of God that may manifest itself during several types of ordinary religious activities such as the prayer and Torah study already referred to; and also when visiting the sick (Shabbat 12b), practicing hospitality (Shabbat 127a & Sanhedrin 103b), giving charity (Baba Batra 10a), practicing chastity before marriage (Derek Erez i.) and faithfulness within marriage (Soṭah 17a).

It is true that doing all these things frequently will help produce greater faith, confidence, and peace of mind. But the Jewish focus is more on the opportunity to personally experience God's Ihsan in a daily religious activity, than on an individual's personal spiritual growth.

This somewhat different emphasis between Sakinah in Islam and Shekinah in Judaism is not a contradiction. It is simply two different perspectives of one whole thing: like seeing a lion from the front, or from the side. Sakinah and Shekinah thus complement each other and proclaim the interactive reciprocities between human’s love of God and God’s love of humans.

From another perspective, Shekinah, a rabbinic name for God, shifts the view from the community to the individual's experience, just as Sakinah shifts the focus from Jihad (all kinds of struggle, spiritual and physical) to calmness, serenity, and effortless peace of mind. Both of these shifts are complementary and not contradictory.

The connection between our faithfulness and God's Shekinah is described in Exodus 25, when God directs the People of Israel to build a sanctuary. But first God says, each person should make a voluntary offering: “The Lord said to Moses, ‘Tell the Israelites to bring me an offering. You are to receive an offering for me, from everyone whose heart prompts them to give” (Exodus 25:1-2).

Six verses later God says, “Then have them make a sanctuary for me, and I will dwell (Shekanti) among them” (25:8). First humans choose to make a heartfelt offering to God; then God chooses to dwell among, and within, faithful humans and their religious communities.

When God is well pleased by faithful people, God's gift of inner peace and reassurance is sent down to them. “Certainly Allah was pleased with the believers when they pledged allegiance to you, (Muhammad), under the tree, and He knew what was in their hearts, so He sent down Sakinah (tranquility) upon them and rewarded them with an imminent conquest” (Qur'an 48:18).