How Octopuses Are Able to Taste by Touching

Octopuses have often captured human interest with the ability to use their eight suction-cup covered tentacles for touch and taste. Scientists have wondered for decades how their appendages work but very few have studied what happens on a molecular level. In a new report, researchers got a glimpse into how the nervous system in an octopus' tentacles manage these functions. They identified a novel family of sensors in the first layer of cells inside the suction cups that have adapted to react and detect molecules that do not dissolve well in water. The chemotactile receptors on these sensory cells use those molecules to help the animal figure out what it is touching and whether or not that object is prey. This allows an octopus to distinguish between a rock versus a tasty crab. The underlying mechanism is that there are two types of sensory cells in the suckers that line their tentacles: mechanosensory cells for touch and chemosensory cells for taste.  Both taste- and touch-oriented cells are critical for helping octopuses to decide when to hunt and when to retreat. It is well known that particles on land easily travel through the air before they might be sniffed by a bear or a wolf's nostrils. However, the process of smelling or tasting is much less clear in cephalopods that live in the ocean. Some chemicals can travel far from their underwater source and thus make it possible for some creatures to catch a smell of their prey from afar. But for chemicals that don’t move through the ocean easily, a touch-taste strategy can be useful for marine animals, including octopuses. While people tend to perceive five basic tastes – sweet, bitter, sour, salty and umami (meaty) – octopuses experience the world of taste differently. Instead, scientists found the most success by stimulating octopuses to respond to what are called terpenoid molecules, a secretion that is often released by marine invertebrates that functions as a defense or warning signal. They smell these molecules and can, in a way, smell fear in their prey. 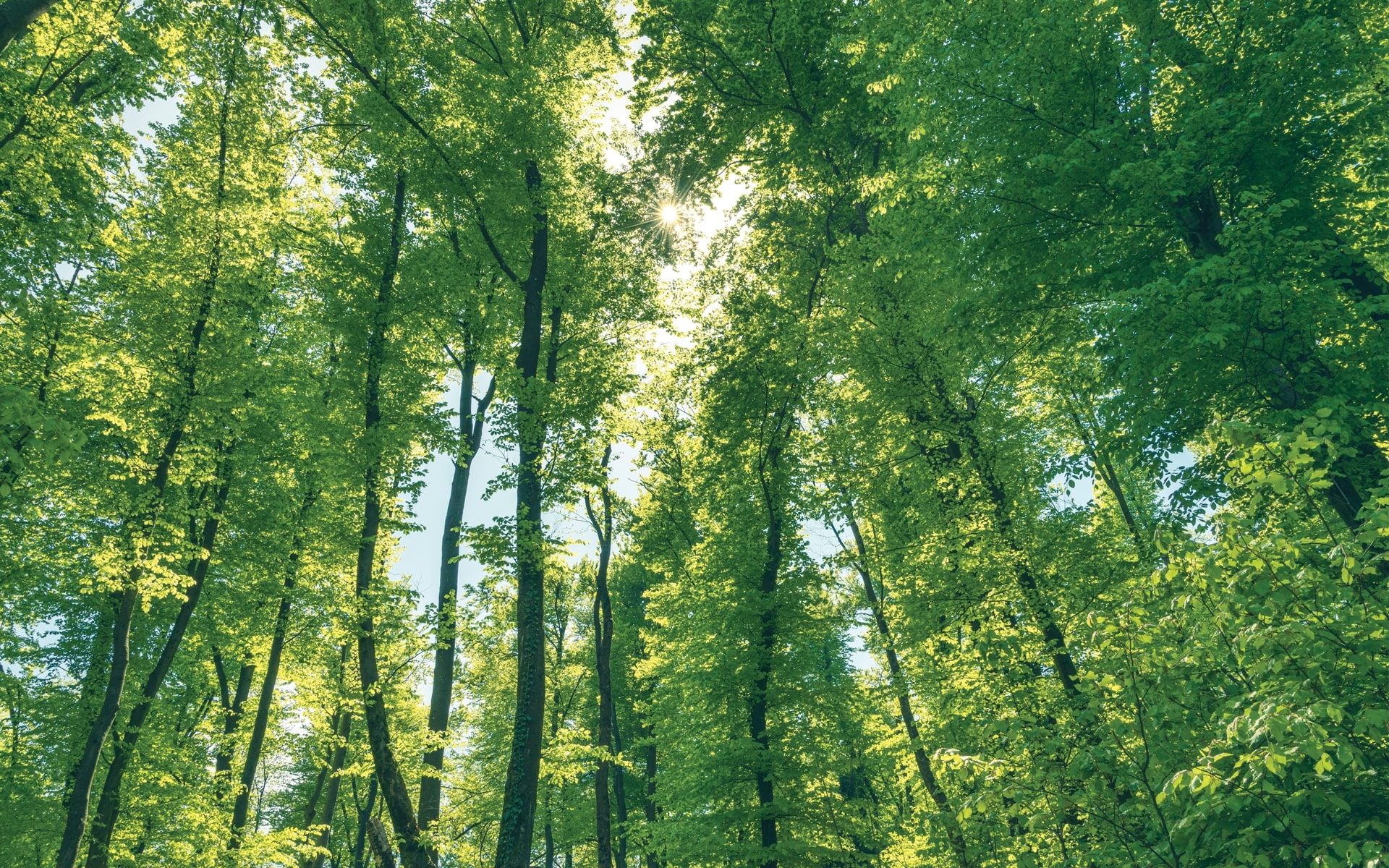 Reforestation has been considered the leading strategy in the fight to mitigate the effects of climate change with previous studies highlighting the role it can play in capturing and storing atmospheric carbon. There are many ways to incorporate trees into our landscapes, however one of the cheapest and easiest options is to allow forests to regrow on their own if conditions can permit them to. Now, a new study has mapped the potential carbon accumulation in naturally regrown forests over the next 30 years. Researchers from 18 countries brought together more than 13,000 georeferenced measurements of carbon accumulation to generate a wall-to-wall, one-kilometer-resolution map spanning 43 countries that highlights areas with the greatest carbon returns if trees were allowed to reforest naturally. The team demonstrated that natural forest regrowth can capture up to 23 percent of global carbon dioxide (CO2) emissions from the atmosphere every year. This is on top of the carbon sequestration already provided by existing forests, which absorb around 30 percent of annual CO2 emissions. The biggest advantage of natural restoration of forests is that it often requires nothing more than human inaction. Nature is constantly at work doing its duty to restore forests often unseen on the edges of fields, on abandoned pastures, and wherever forests lie degraded or former forest land is abandoned. Moreover, natural forest regrowth may promote the re-establishment of local tree species that are best equipped to survive in a given location and support the many organisms that eat them or dwell amongst their branches and roots.

However, natural regrowth may not always be the answer. For example, at sites that are highly degraded, or seed sources are far away, actively planting trees can help to start or speed recovery while helping to establish the right species mix for current and future conditions. While planting trees can sometimes be necessary it should usually be the last option since it is one of the most expensive and often least successful methods of combating climate change. It is estimated that humanity should collectively plant about a trillion trees over the next three decades to effectively fight climate change, which averages out to about a thousand new trees planted in the ground every second and assumes that every tree survives and grows in a healthy manner. Once the cost of nurseries, soil preparation, seeding, and thinning are accounted for, it would easily cost hundreds of billions of dollars. If natural forest growth is cheaper and better then why not work to protect the existing trees and let forests to grow on their own? 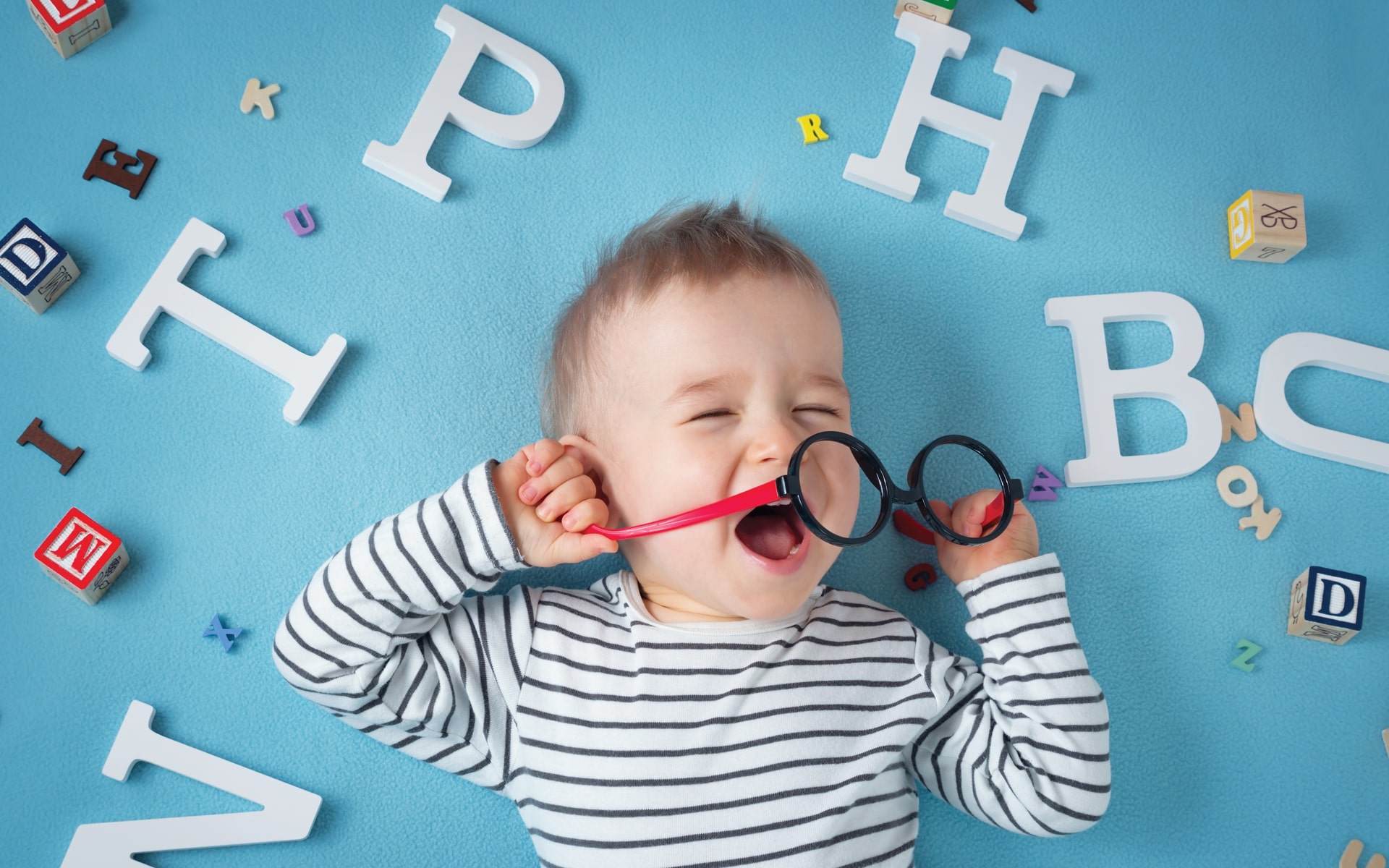 A new study suggests that humans are born with a part of the brain that is prewired to be receptive to seeing words and letters. Researchers analyzed brain fMRI scans of 40 newborns and found that the “visual word form area” (VWFA) was already connected to the language network of the brain, which is akin to the scans of 40 adults. These findings are quite surprising considering some researchers had hypothesized that the pre-reading VWFA starts out like any other part of the visual cortex that are sensitive to seeing faces, scenes, or other objects and only becomes selective to words and letters as children learn to read or at least as they learn language. However, a new study shows that even at birth, the VWFA is more functionally connected to the language network of the brain than it is to other areas. It is likely that experience with spoken and written language will strengthen connections with specific aspects of the language circuit and further differentiate this region's function from its neighbors as a person gains literacy. The main goal of this study is to learn how the brain becomes a “reading brain” and to help understand the differences in reading behavior, which could become useful in the study of dyslexia and other developmental disorders.