Here Is Why
Excess often harms us, but there are exceptions, including prayer, good work, and helping other people. It is indeed better to push ourselves to go above and beyond in these regards without going to an extreme point where we are overwhelmed.
01 November 2021 | Vagif Kazimli | Issue 144 (Nov - Dec 2021)
This article has been viewed 1745 times 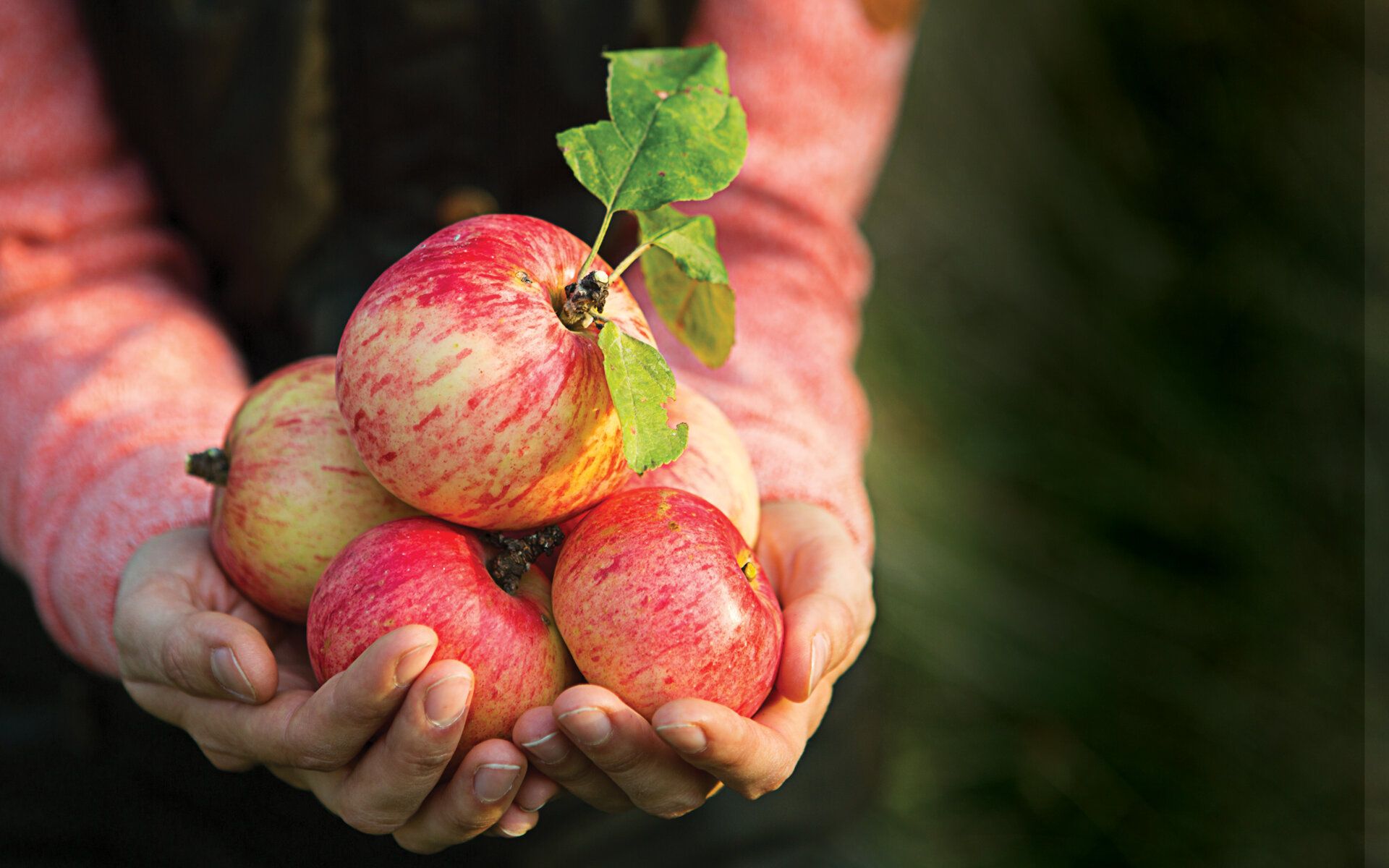 We always want more. We sometimes so much more for selfish reasons only, turning this desire into greed, and we become oblivious to the needs of others. Greed has made many people wild in history and still does. The Gilded Age, a period of gross materialism and political corruption in U.S. history, serves as a prime example. Mehmet Akif, a famous Turkish poet, describes the harms of greed in the following lines: People became savage; even more so than hyenas / If one were to become toothless; his own brothers would devour him. The desire of wanting more made people cruel even to their own kind. Said Nursi advises to suffice with contentment should one desire more. The pros of having less outweigh the good that comes with having excess. As a result, having less is more valuable. In other words, less is more. This formula is relevant in many aspects of our lives.

Our life consists of the decisions we make. An average person makes around 35,000 decisions every day, most of which are unnecessary. Making unnecessary decisions affects our life more than it is assumed. In 2000, psychologists Sheena Iyengar and Mark Lepper from Columbia and Stanford universities discovered a relationship between the number of decisions we make and the time we spend to make each decision by doing “The Jam Experiment.” One day, they set a display table with 24 kinds of jams in a market. On another day, shoppers saw a similar table, except that only six varieties of the jam were on display. Although the display table with more jams received the most visits by people, when the time came to purchase, people who saw the large display were one-tenth as likely to buy as people who saw the small display.

As a result of similar experiments it was proved that as the number of decisions increases the time to make each decision becomes longer and harder. The relationship between them can be drawn as a parabola; the more useless decisions we make, the time we waste exponentially increases. If we decrease the number of decisions we have to make every day we would see that we have much more time left at the end of the day. As such, we should cut down on some needless decisions that we make such as which cup we will drink tea out of or which perfume we will use.

Children make eleven times fewer decisions per day than adults. Some scientists assume that, therefore, they tend to be happier and less depressed than adults due to the increased simplicity of their lives. The fewer decisions we make the more time we will have and happier we will be. Less is more…

The tongue is a great blessing. At first, it appears to be just a piece of meat but it serves many purposes including as the “translator of the mind.” Ibn Al-Qayyim, an important medieval Islamic jurisconsult, theologian, and spiritual writer stated that “A person’s tongue can give you the taste of his heart.” It can drive a person to either success or ruination in this world and the Hereafter. Words reflect a person’s soul, faith, thoughts, ideas, and ideals. The ears only hear, the eyes only see, and yet the field of the tongue is much larger. It has ample space for good and evil. At first, talking so much may seem that it makes a person wise but in reality it does the opposite. An excess of everything is very harmful. An Azerbaijani poet and philosopher Nizami Ganjavi said, “Although water has the purity of a pearl, it also brings harm when being drunk too much.” When we talk so much we also start talking unnecessarily. This trend can be observed even in economics: when the amount of a commodity increases its value tends to decrease. Talking in a concise manner is the most rewarding, however it is not easy. But, if a person measures every word they say and make their words pass through the filter of the mind and virtue, then their words will increase in value and benefit. Less is more…

We have been blessed with many gifts in this world including the gift of food. In the Qur’an, God says, “Eat, drink, but do not waste” (Araf, 31). From that perspective, we may think that we can eat as much as we want. However, wasting does not only include throwing excess food away but also means that we should not harm our bodies, which ultimately do not belong to us, by eating too much. In a normal diet our stomachs produce routine enzymes for nutrients that break them down in order to make them digestible. In the meantime, we should not forget that our stomach spends energy. But when overeating, the stomach needs to produce a lot of enzymes thus requiring more energy to produce excess enzymes. In a normal diet, stomach digestion is easily performed within 3 to 4 hours and the heart is able to function perfectly well. But when eating too much the heart is tired by 4 to 6 times more so that digestion, circulation, and excretion can be done. Not only the heart but all organs in the digestive, storage, and excretory system are highly affected by this extra work. As an ironic consequence food that we use to feed and benefit ourselves is thus used to harm our bodies. Eating less also brings about more benefits than eating more.

Prophet Muhammad (peace be upon him) has many times stressed the importance of talking less. For example, he said, “The one who stays quiet is saved” along with, "Should I tell you the easiest and the lightest worship for the body? Silence and good morals." The Prophet also advised to eat to live, not the other way around: “Fill one-third of your stomach with food, fill one-third of it with water, and leave the other one-third empty.” Umar ibn al-Khattab (r.a), the second Caliph of Islam prayed: “Oh God, give me only as much as I need. Having enough to meet my need is better than having excess.”

Excess often harms us, but there are exceptions, including prayer, good work, and helping other people. It is indeed better to push ourselves to go above and beyond in these regards without going to an extreme point where we are overwhelmed. 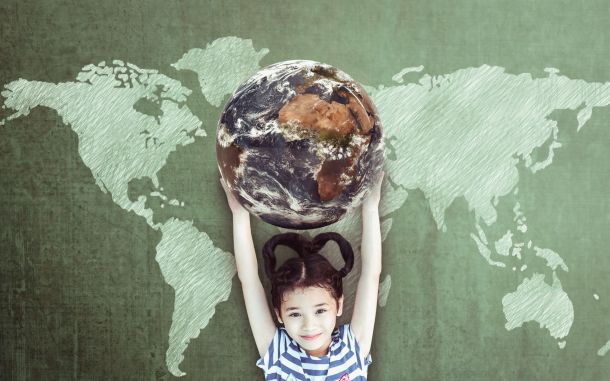 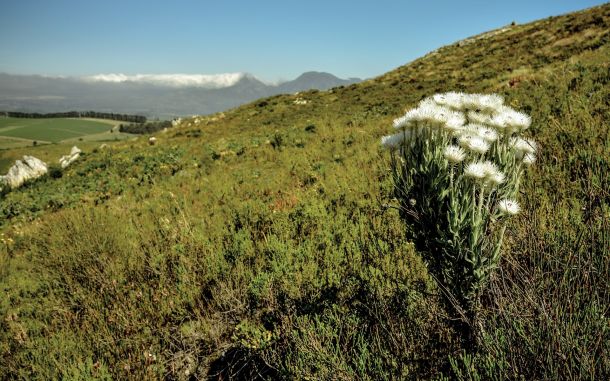