The Well-being of Our Spiritual Anatomy
Mechanisms for asking God's forgiveness and apoptosis are divine favors graciously granted to us so that our spiritual and physical health can be ensured.
01 March 2022 | Nilufer Demir | Issue 146 (Mar - Apr 2022)
This article has been viewed 1117 times 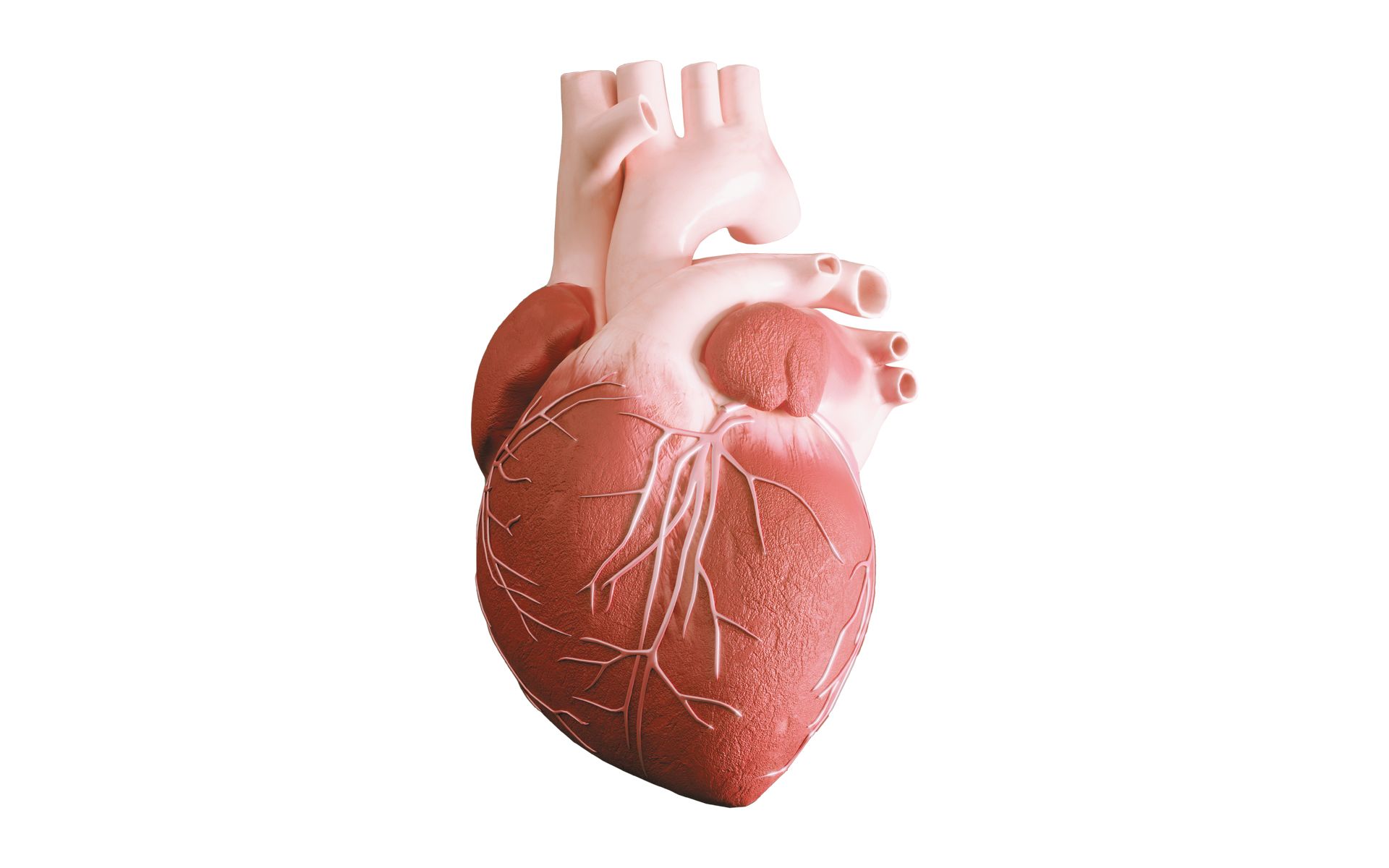 We are born with physical bodies, we live in these bodies, and eventually, we bid farewell to this world, leaving our bodies behind. Our bodies are entrusted to us, and we have to know how to safeguard these trusts, as well as the consequences, both in this world and the other, of breaching this trust. One important aspect of this duty is to take care of both our physical and spiritual wellbeing.

A person's physical anatomy interacts with his/her spiritual anatomy. Any defect, illness, or distress in one of them will affect the other. In one of his famous quotes, Prophet Muhammad, peace be upon him, notes this interaction with an emphasis on the heart as the center of our both physical and spiritual composition: “Beware, in the body there is a piece of flesh; if it is sound, the whole body is sound and if it is corrupt the whole body is corrupt. It is the heart” (Bukhari, Iman, 39; Muslim, Musaqat, 107).

The word "heart" has two meanings. One denotes the body's most vital part, which is located in the left part of the chest and resembles a pinecone. With respect to its structure and tissue, the heart is different from all other bodily parts: it has two auricles and two ventricles, is the origin of all arteries and veins, moves by itself, works like a motor, and, like a suction pump, moves blood through the system.

In Sufi terminology, "heart" signifies the biological heart's spiritual aspect as being the center of all emotions and (intellectual and spiritual) faculties, such as perception, consciousness, sensation, reasoning, and willpower. Sufis call it the "human truth"; philosophers call it the "speaking selfhood." An individual's real nature is found in the heart. With respect to this intellectual and spiritual aspect of existence, one is able to know, perceive, and understand. Spirit is the essence and inner dimension of this faculty; the biological spirit or the soul is its mount. [1]

These two dimensions are similar to each other. We can say that there is an immune system in both of them. The experiences we acquire and the way we treat our physical and spiritual beings result in health or illness.

We are bestowed with a magnificently balanced mechanism to protect our physical bodies. Our immune system works with its enormous army to prevent diseases; damaged cells are immediately removed; and defects are handled through elegant control mechanisms.

Apoptosis is one of these mechanisms, and it is quite remarkable. Apoptosis is the programmed destruction of cells that are or may otherwise pose a threat to the body. For instance, cells that are infected with viruses and any damaged DNA are eliminated through apoptosis. Potential mutations in cellular DNA may result in the development of cancers, and therefore, the destruction of such damaged cells is crucial [2].

Apoptosis plays a major role in a number of pathological and physiological events. The formation and lysis of cells are the most important of these physiological events. In the tissues where cell formation and lysis are fast-paced—such as the skin, intestinal epithelium, blood, and liver—aging cells are destroyed through apoptosis to make room for new cells. Disruptions in the apoptotic balance were shown to be effective in certain cardiac diseases, autoimmune diseases such as diabetes, and neurodegenerative disorders such as Alzheimer's disease [3, 4].

Thanks to this mechanism, people can lead healthy and balanced lives. Any impairment in this balance may result in diseases and cancers due to the proliferation of damaged DNA. As the burden of cells that fail to function and the rate of damage to our cells increase, the health of our physical bodies will decline.

Our immaculate disposition is created so that we can know, be closely acquainted with, and love our Lord. For our spiritual immune system to function properly, we have to lead a life that is compatible with this disposition. As long as we take care of our soul and heart, our spiritual immune system will be strong and well-equipped against any attacks from outside. Yet, if we allow our heart to be hit by arrows of sin, fail to keep away from risky environment, or don’t take proper measures against illnesses, this will pave the way for a deformation of our heart and spiritual life. A person suffering from such a deformation may be re-formed or restored to his/her original disposition only by seeking God's forgiveness. Each sin banishes the sinner from God, drawing him/her closer to unbelief. Only asking God's forgiveness can help a person get rid of sins and remove the stains left behind by those sins (Tirmidhi, Tafsir al-Surah (83), 1).

If we can properly handle this mechanism of asking God's forgiveness, our Lord will cleanse us with His infinite grace, ensuring that we can maintain our spiritual life in a sound manner. “Prayer and trusting God greatly strengthen our inclination to do good, and repentance and seeking God’s forgiveness defeat our inclination to evil and break its transgressions,” [5] wrote Bediuzzaman Said Nursi. Seeking God's forgiveness is an opportunity for us to cleanse our soul, a means for healing and a shield for protection, just as apoptosis is for our body. Even Nursi notes that the capabilities for committing evil deeds may be replaced with those for committing good deeds through the process of seeking God's forgiveness [6].

Here, it should be stressed that even if every human being is equipped with the ability to know God in his/her original disposition and conscience, s/he is also endowed with tendencies that can be used for good or evil so that s/he attains perfection through trials and tribulations. In this context, divine commands and prohibitions serve to equip human beings with a “second disposition.” Accordingly, a person can divert those tendencies in his/her disposition to good by complying with God's injunctions.

Mechanisms for asking God's forgiveness and apoptosis are divine favors graciously granted to us so that our spiritual and physical health can be ensured. The more we ask God's forgiveness, the healthier we’ll find our spirits—and maybe our bodies. We should hope that we may prosper both in this world and the next as physicians who, benefiting from both modern and religious sciences, can lead our patients to true healing. Thus, we may deserve to be addressed as “O the physician who can diagnose his/her own diseases” [7]. 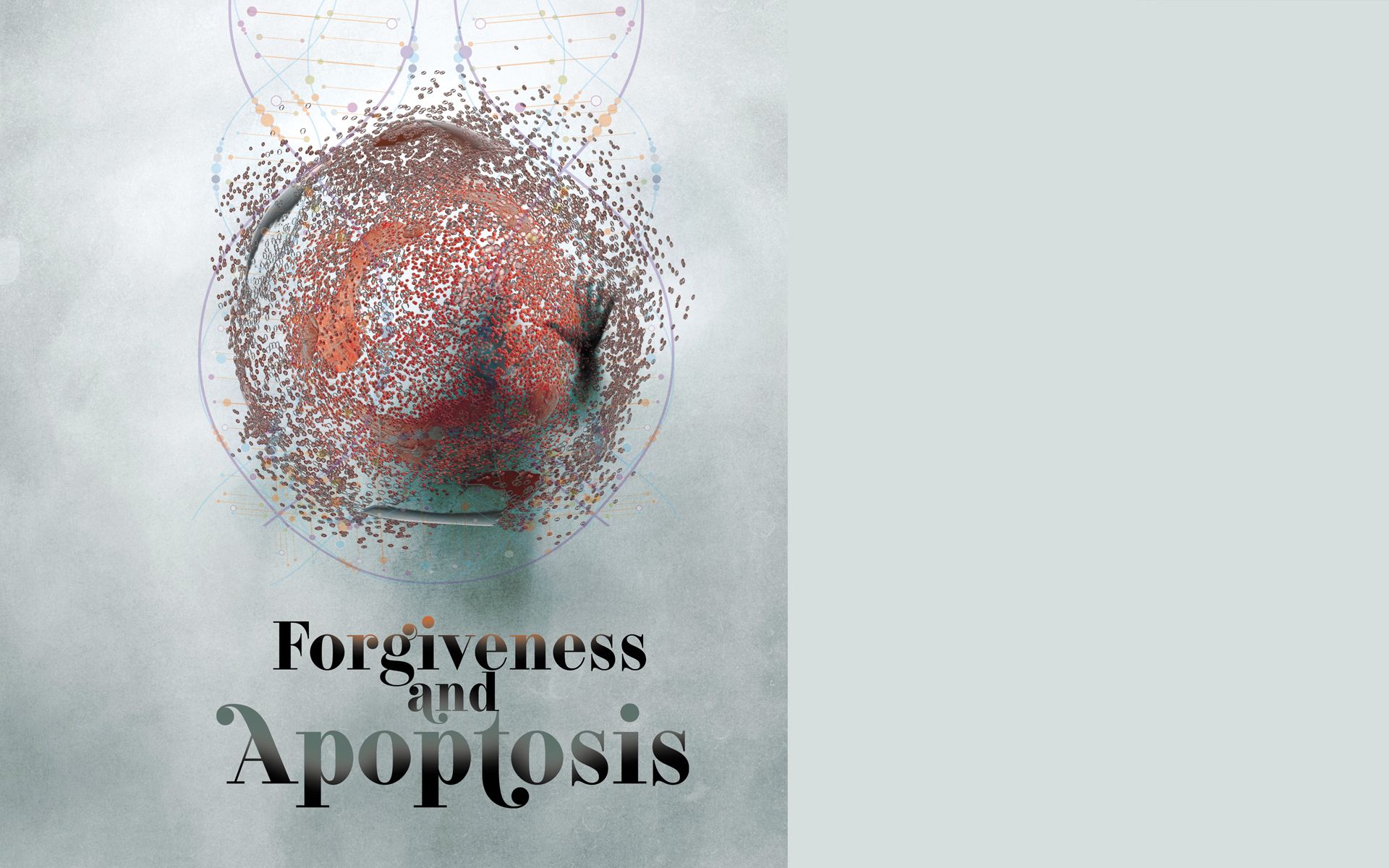 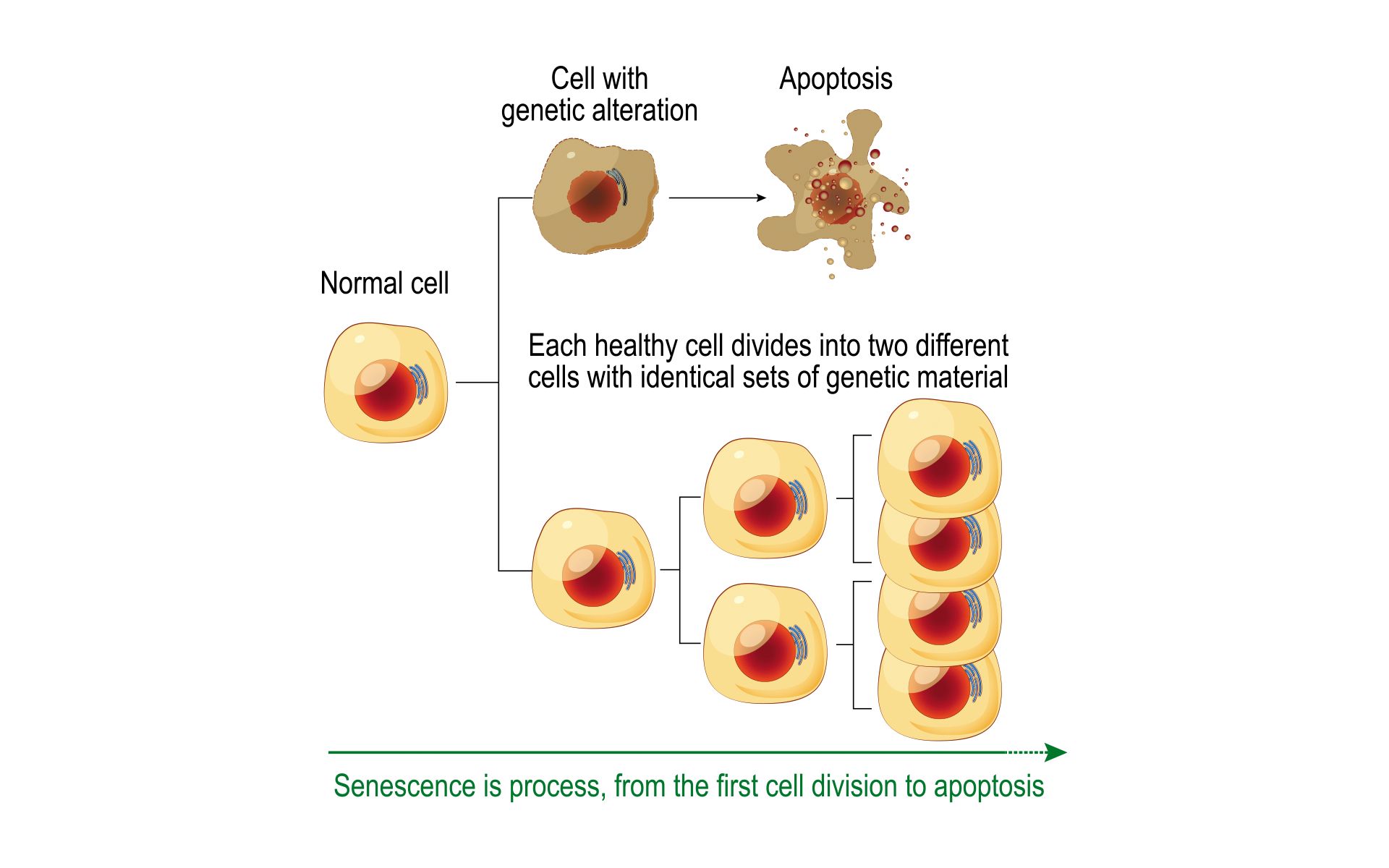 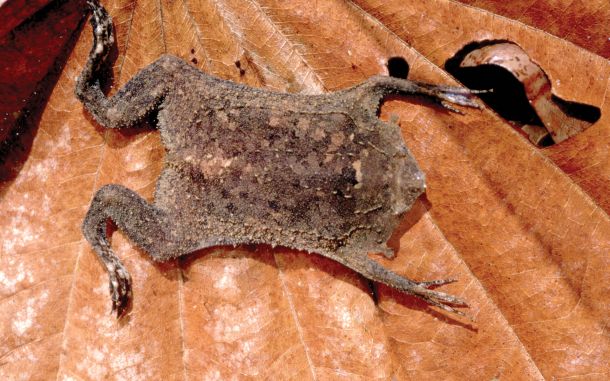 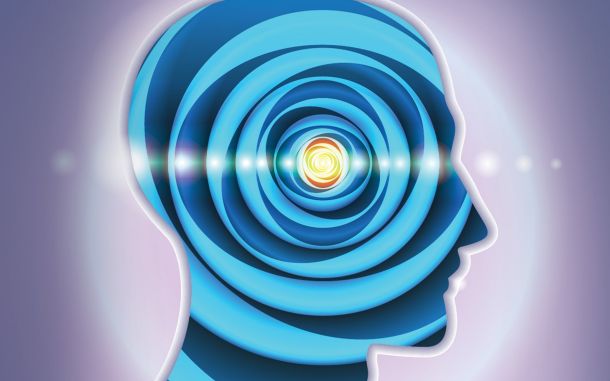 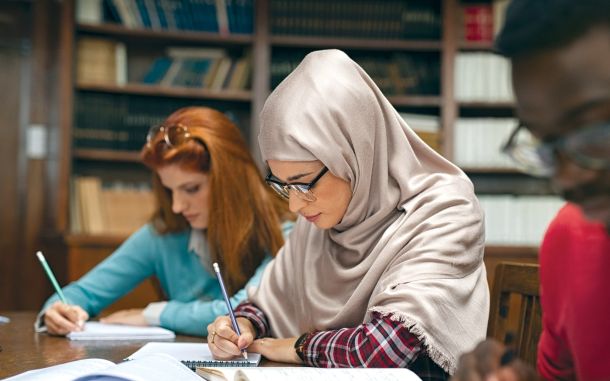 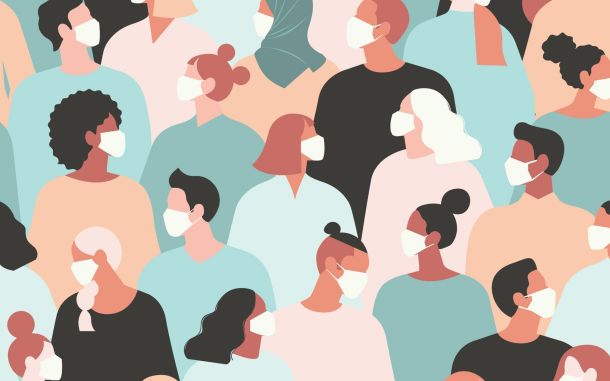