Time Out (of This World)

The Physics of Time and How We Could Make Time Stand Still
Announcing the abundance of physical possibilities, alternative physics theories and philosophical interpretations, and unappreciated existing knowledge, this poem created a brief pause, a chance to imagine unanticipated outcomes.
01 September 2022 | Kathleen V. Tatem | Issue 149 (Sep - Oct 2022)
This article has been viewed 1353 times 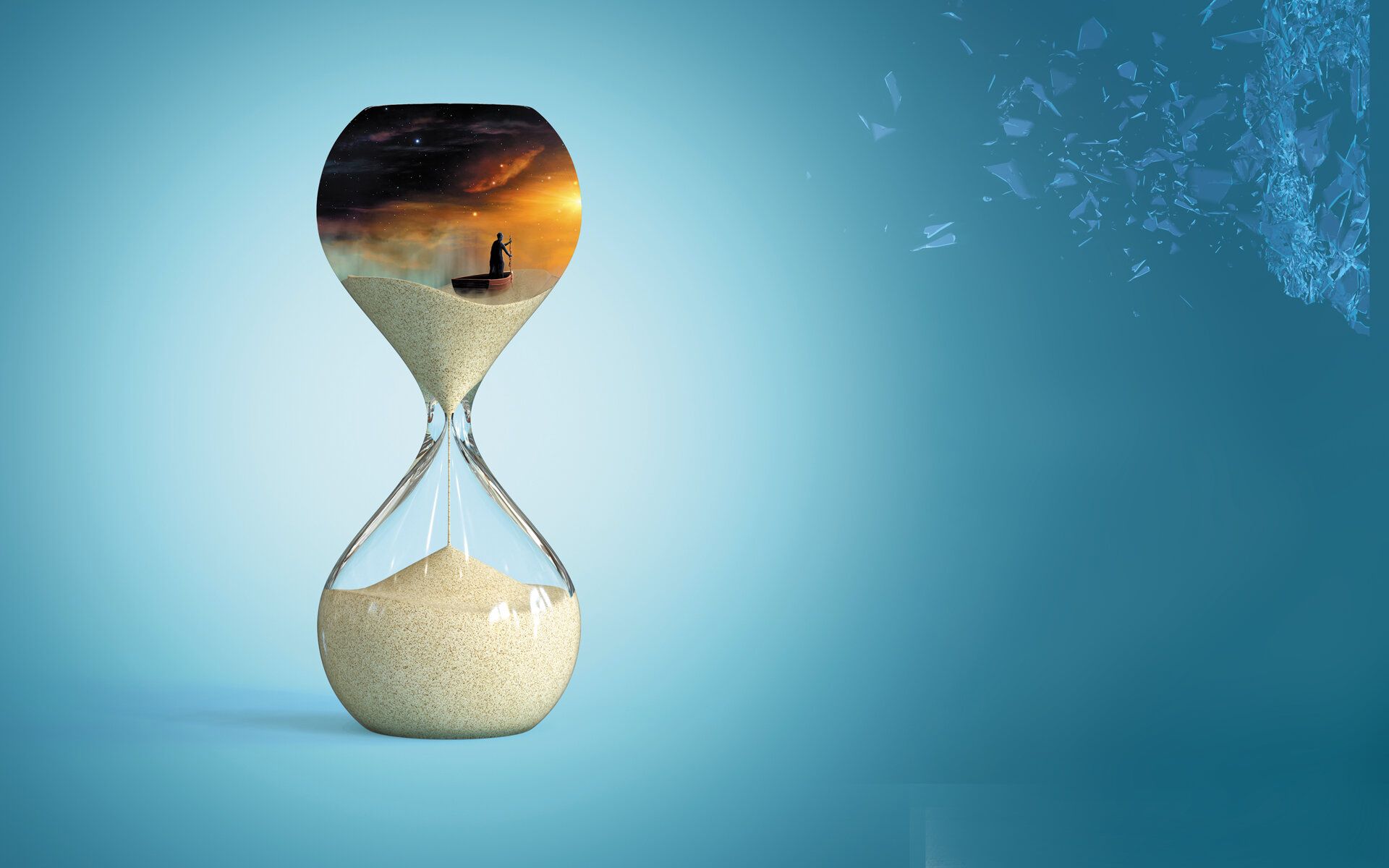 Time Out (of This World)

Time Out (of This World): The Physics of Time and How We Could Make Time Stand Still

As the foundations of physics becomes a specialization in philosophy and an interest of primarily theoretical rather than experimental physicists, experimental physics can have impacts in foundational questions that go unnoticed. This poem summarizes a thesis that bridges the gap between experimentalists and philosophers, showcasing a line of inquiry in the debate on the origin of the direction of time that is improved when in dialogue with experiment. First performed in Anna O'Brien's Irish Pub in Honolulu in 2017 and later in other venues throughout Hawaiʻi amidst public movements to protect Hawaiian sovereign lands from astronomy development, this narrative poem was inspired by Celtic rhyming traditions which stimulate community healing. As conflict swelled within and between the humanities, sciences, and the public in Hawaiʻi, this poem was designed to engage and equipoise polarized groups. Announcing the abundance of physical possibilities, alternative physics theories and philosophical interpretations, and unappreciated existing knowledge, this poem created a brief pause, a chance to imagine unanticipated outcomes. Read it out loud; it was written to be heard. 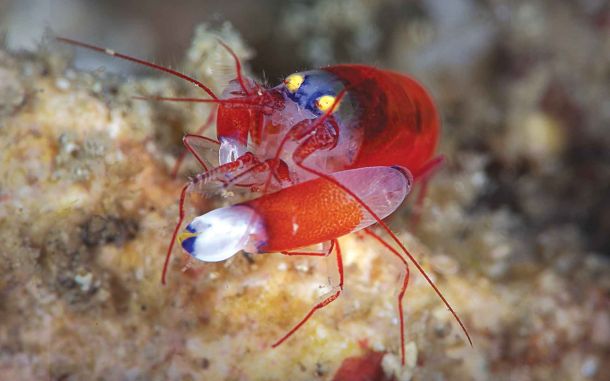 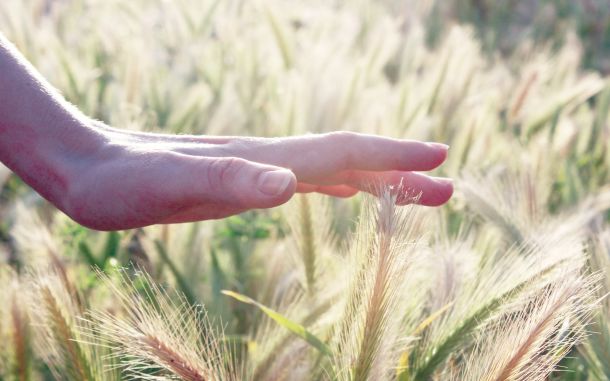