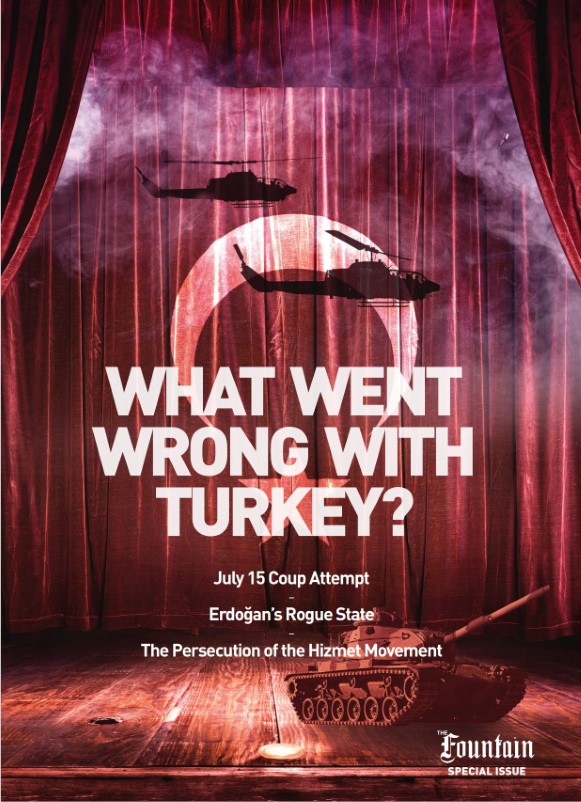 While the mystery over the coup attempt on July 15, 2016, still clouds what really happened that night, the cold reality of the pain suffered by hundreds of thousands of Turkish citizens is hard as steel. There are thousands of kids who are separated from their parents, who, before being purged, served as decent civil servants, teachers, doctors, professors, or journalists. Thousands of women have been jailed, including hundreds of new mothers. Despite its long-standing state culture and established institutions, Turkey is now effectively under the rule of one man: Erdoğan. The country appears more like a failed state with each passing day.