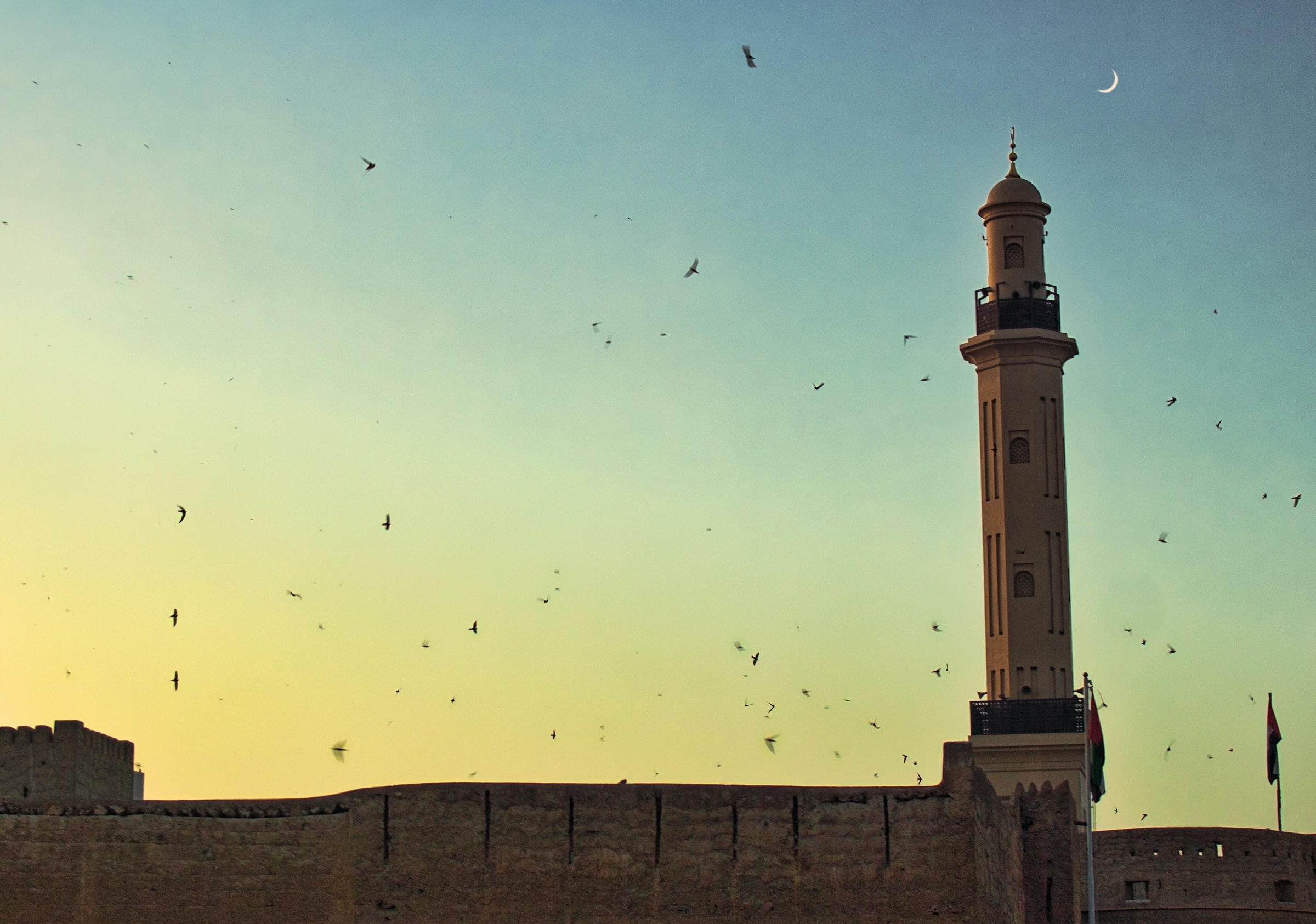 Eid of Sacrifice is not only an act of worship observed individually in the form of sharing meat with those in close proximity; it is an important means of reaching into hearts in different parts of the world. Right at the beginning of the second chapter of the Qur’an, God Almighty declares the fact that He is the actual owner of things and we are temporary keepers by “out of what We have provided for them they spend...” Namely, what we donate are actually nothing but blessings He had granted us. By pointing out that “He” is the actual Provider of sustenance, He reminds us that there is no need for us to worry about depletion. This point is more directly expressed in another verse that God Almighty, the Omnipotent One, is the Provider of sustenance of all creatures (Dhariyat 51:58).

Actually, a person’s supporting others with their personal wealth—be it in the form of alms or sacrificial meat—is the minimal degree of generosity, without which, one wonders, how a person can consider himself or herself a believer.

As for the maximum degree of helping others, let us ponder over the following verse:

“They (believers) prefer [others] over themselves, even though poverty be their own lot.” (Hashr 59:9)

Someone who acts with this spirit will offer their time, means, knowledge, wisdom, wealth, vision, and shortly God’s every bestowal to the utmost degree for people to benefit, and will share what they have with others.

Similarly, during the festival of sacrifice, believers will conquer hearts by generously sharing the meat of their sacrifice with others.

The noble Prophet said that for those who observed this good act God will render their sacrifices given away for His sake into steeds to ride with on the Day of Judgment, at a time when they are most needy. Then as they will fill with feelings of admiration and wonder, they will try to decide which one to ride.

Provisions for the Afterworld

Another verse encourages people to donate from what they love: “You will never be able to attain godliness and virtue until you spend of what you love (in God’s cause or to provide sustenance for the needy)” (Al Imran 3:92). Then one had better choose the sacrificial animal, which will become a steed on the way to Paradise, from robust ones. The religious rules for offering sacrifice already necessitate the animal’s being a healthy one without defects as a broken horn and the like. Note that everything done here will appear to us in the Hereafter with their true reflection of their meaning. As we cannot know how things will be in the next world, we cannot really imagine in what form they will return to us. Who knows, maybe our sacrificial animals will appear before us like a plane, ship, boat, or a good horse in the next life. If we consider the issue with respect to the immensity of God’s graces and the truthfulness of His promises, we can say that they will definitely return to us somehow.

According to a report by our mother Aisha, God’s Messenger distributed two thirds of the animal he sacrificed to the poor and left the one third at home for not depriving his family of it. This is the criterion for one who wishes to distribute the meat in compliance with the example of the Prophet.

As a matter of fact, seeking closeness to God in all acts of worship, saying “O God, I did this for Your sake only,” and having due integrity at feelings must be the basis of our actions. When giving from one’s wealth, to which people feel so much attached, it is necessary to remember other things one can possibly give and show obedience to Divine orders. During the festival of sacrifice we remember the situation of Prophet Abraham and his son who grasped so well the gist of worship and submission to Divine orders when they were tested with the greatest sacrifice one can possibly do: “Then when both had submitted to God’s will, and Abraham had laid him down on the side of his forehead” (Saffat 37:103).

If a believer begins the worship of sacrifice with such a sound intention from the very beginning, then all of their ensuing acts will be counted within worship and other things done for the sake of this good deed will also return to that person as rewards for the Hereafter.

When the truth of our seemingly small actions is revealed to us in the Hereafter, they will make us say in astonishment, “O God, how bountiful You are!  You have taken these little things, made them bloom, flourish, transform, become eternal, and now You are offering them to us!” In this respect, a person should fulfill the worship of sacrifice in this world with an inner feeling of richness and contentment of the heart. The following verse also refers to this fact: “(Bear in mind that) neither their flesh nor their blood reaches God, but only piety and consciousness of God reach Him from you” (al-Hajj 22:37).  If a person carries out this act of worship with considerations in the heart like taking it as a means of connection with God Almighty and of being rewarded by Him, then that person will meet very different riches and surprises in the next world.